I wrote a few things that I knew would be taken the wrong way, so instead of posting about how I believe optimists are just pessimists in denial, or how melancholy is an underrated emotion, I wrote a piece about someone who inspires me, John Cooper Clarke.

Most people who think they don’t know John Cooper Clarke’s work actually probably do, because of this brilliant piece of television.

Bone chilling, spine tingling, and if you know what was going on in The Sopranos at the time, the deepest of dark. And this is what I love about John Cooper Clarke, and people like David Chase who explore the full range of human emotion.

It’s unpopular in 2015 to be what I would call a realist. People say “stop being so negative” or “look on the bright side” or “chin up, it could be worse” at the mere mention of a frustration or difficulty. Throw in the fact that everyone is so obsessed with making their life look amazing by oversharing and exaggerating their slightest successes online, and downplaying or utterly ignoring mild irritation and inconvenience, let alone their darkest fears, crushing defeats, or any cause of worry, discontent, anger, or resentment in their own lives, and I can’t help but wonder if this doesn’t have something to do with the number of people on antidepressants? People think there’s something wrong with them when they feel these things, when everyone else seems so happy in their perpetually perfect and fulfilling lives.

So what happens when, instead of turning away from these feelings and pretending they don’t exist, you turn towards them and explore them? Well, if you’re John Cooper Clarke, and you throw in equal amounts of dark humour and radical honesty, you might end up with this. 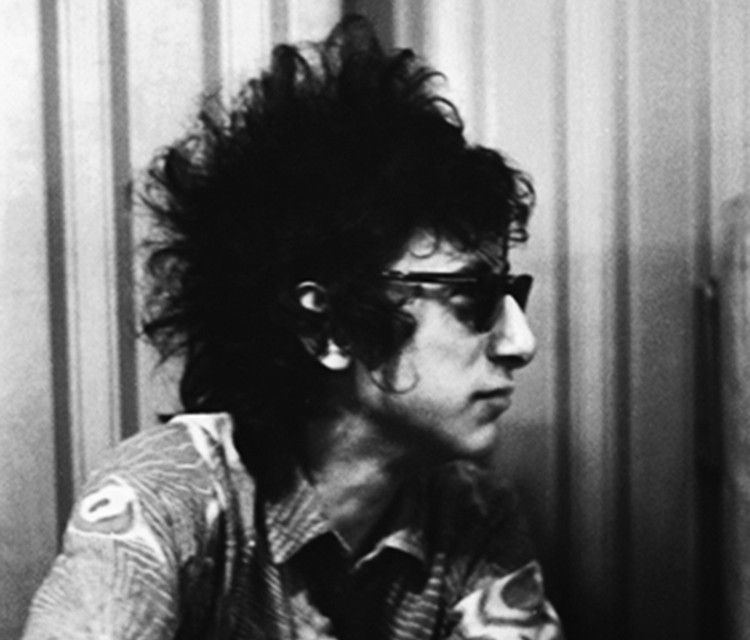 What if you kept the humour and honesty, and added a bit of bitterness and sardonic wit? Maybe something like this. Or what about when you keep all that, and add a touch of pessimistic observation, and a dash of sarcasm? Perhaps this?

It’s no surprise to me that interviews show John Cooper Clarke to be a funny and charming guy, and tho unapologetically introspective at times, it’s clear that he is a real lover of life. To me this makes perfect sense. He has really explored the darkest corners of human existence, up (or down) to and including serious long term drug addiction, so of course he appreciates being alive!

He seems to use his poems to let off steam, but at the same time pokes fun at both himself and others. His intentional immaturity is evidence of his lightheartedness, showing us a caricature of ourselves when we’re similarly frustrated or bitter. In this way what could be an angry, cynical, or pessimistic poem becomes an uplifting anthem. We can relate to his irritation, and in this way feel a sense of empathy, but we can also see the immaturity in his reaction, and so see it from the outside. We feel better about the world because we feel understood, but by being shown ourselves from the outside, we’ve also been offered perspective.

All of this because he didn’t deny his bitterness, melancholy, anger, frustration, pessimism, or any other ‘negative’ emotion. Because when someone is being stubborn and uncompromising, it’s okay to be angry and frustrated. When you’re frustrated with yourself for being inadequate in this way or that, it’s okay to beat yourself up a little, and look to others for a better example. When you’re sick you might think the world is an unfair and unjust place, and hate everyone and everything, and that’s perfectly normal. When someone gets beat up on the main street of your home town because they’re gay, or dressed differently, or like a different football team, you won’t be the only one to shit on the place and its inhabitants, so don’t keep pretending it’s Pleasantville.

Instead, vent in a productive way, add a pinch of satire, or sarcasm, or humour, or wit, or wisdom, and maybe you’ll have a funny or interesting story, or a punchy poem, or a provocative picture, or whatever. And most people will ignore it when you share it or post it online, and you’ll think everyone is unappreciative or unintelligent, or of poor taste, and then you can do something productive with that frustration too.

If you want to know more about John Cooper Clarke then, outside of the usual YouTube adventure, I’d suggest tracking down the documentary Evidently… John Cooper Clarke. Until then, I’ll leave you with one more of his best.